As I had blogged about previously, Microsoft’s Cloud App Discovery tool is an interesting way of collecting great telemetry data from your environment with a minimal investment of time and no on-prem infrastructure. As I mentioned in my prior article:

Cloud App Discovery–Cool tool, but is it ready for Primetime?, CAD was incredibly problematic, causing network connection issues and even BSODs. Last week, Microsoft released a new version of CAD claiming significant stability enhancements as well as better privacy notifications. To put it to the test, I installed it on my production desktop, where it had previously had issues with both OneDrive for Business and CrashPlan.

After installing the app an rebooting, I updated a single file in OneDrive for Business and kept an eye on CrashPlan over the next two days. Here’s what I found:

After 48 hours, OneDrive for Business still hasn’t synchronized the text file I updated. 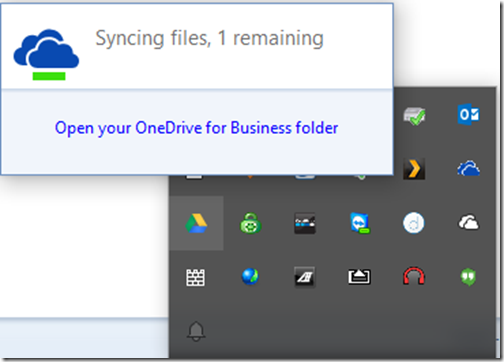 CrashPlan fared no better, being unable to connect to cloud storage since the install. 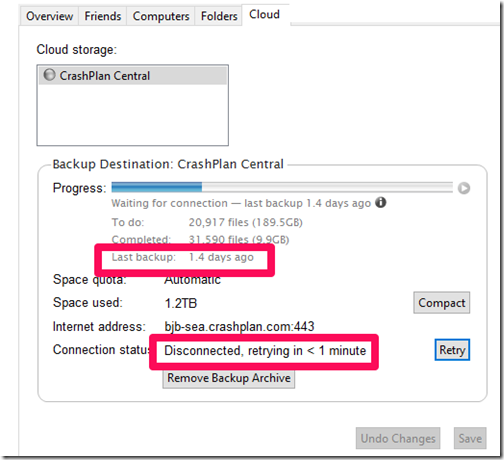 After uninstalling the app, the situation immediately resolved itself, no reboot required: 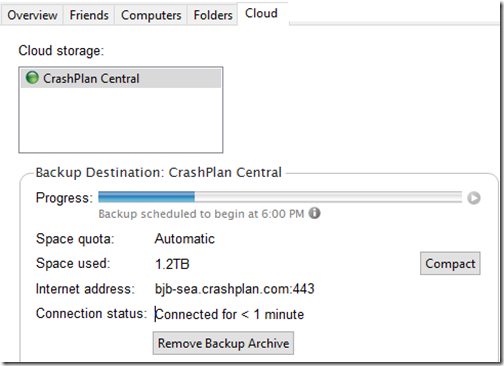 Testing on two over systems shows no changes in stability from the prior release. On the plus side, I do have better terms and agreement controls for privacy concerns, but disabling line of business applications is a complete show stopper.

Summary: As I mentioned before, I really wanted to like CAD. It would solve a large number of issues my clients have, but for the time being, test carefully.