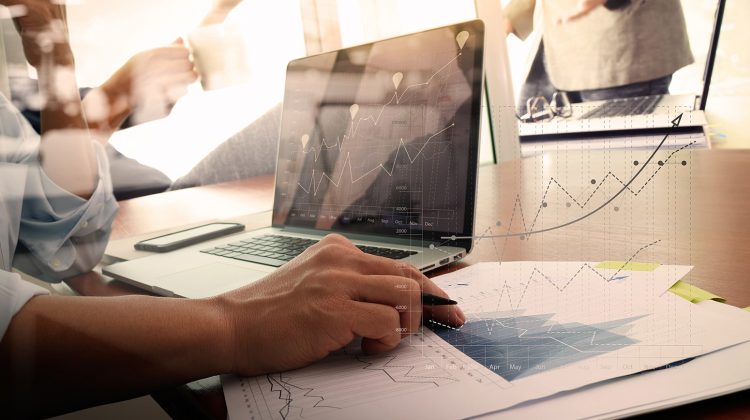 This is, as they say, an oldie, but a goodie. Microsoft has told the story of the Connected Cow at multiple conferences over the past few years. I find it powerful because it clearly defines the power of digital transformation to every industry, even one of the oldest industries in the world. Farming.

To summarize, a dairy farmer in Japan was looking for a better way to track estrus, which is the short window of fertility for cows. For hundreds of years, this was detected by simply monitoring behavior. When cows started to stomp their feet a lot at night, they were likely in heat. This method was moderately successful, identifying estrus correctly about 1/3 of the time.

In addition to the low success rate, there are other problems with the observation method. First, if you have never been on a dairy farm, it is REALLY hard work. You are up really, really early, work hard all day, and have to milk twice a day at the exact same time to get optimum results. On my uncle’s small dairy farm, he had to be the person doing the milking or the cows produced less milk (I guess it was a familiarity thing?), so he never had a day off. In decades. Now, cows tend to go in heat overnight. So, after that brutally hard day, you have to stay up and observe their behavior in the barn over night in order to know if they are in heat. The second problem is that clearly this doesn’t scale. Commercial farms have thousands of cows. How could you possibly monitor all of their behavior at once? 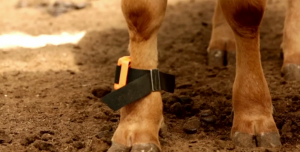 A tracking bracelet for a connected cow

The cows’ activity was tracked in Azure every day and the farmer was notified when activity spiked at night, indicating estrus with 95% accuracy. This jump in prediction rate raised conception success from about 39% to about 70% success, a dramatic increase. Even more fascinating is that the data scientist discovered that if they did the artificial insemination early in the window, it would likely be a girl, and late in the window, likely a boy. Imagine the control that gives the farmer!

This was tested by several farmers, and on average, it raised their profits by 12%, with one farmer seeing a 30% increase!

All of this was simply achieved by reimagining their business and thinking outside the box. What could you do if you threw off the shackles of today’s processes and reimagined your business?

Want to see the full story? Check out this video