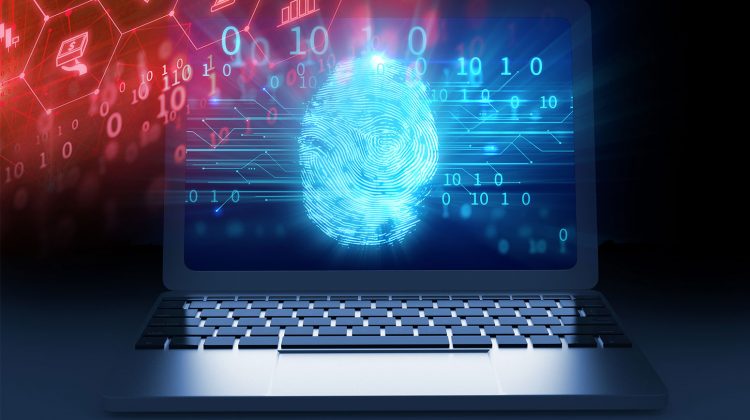 Yesterday, December 3, The United States Department of Homeland Security (DHS), National Cybersecurity and Communications Integration Center (NCCIC), and the Federal Bureau of Investigation (FBI) issued an activity alert to inform computer network defenders about SamSam ransomware, also known as MSIL/Samas.A.  This blog shares summary of the above analysis including vulnerabilities that bad-actors are using to deploy the SamSam ransomware. In addition, I have adapted this report as well as recommendations for prevention and mitigation, in support of our clients.

Illustration of common attack leveraged by SamSam ransomware actors to gain control and lateral movement. Notice the Microsoft countermeasures that can greatly reduce the threat. 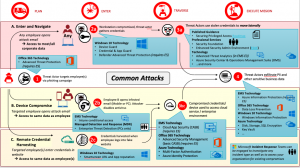 For general information on ransomware, see the NCCIC Security Publication at https://www.us-cert.gov/security-publications/Ransomware.

DHS, FBI, and certainly Catapult recommends that you apply the following best-practices and insights to strengthen the security posture for your organization.

Applying the above steps and best-practices will indeed help to improve your security posture, and will reduce the threat of APT and ransomware attacks such as SamSam, but there is no guaranteed silver bullet.  If you need help with assessing or modernizing your security program, please contact us: Catapult’s Spyglass Security Service – we can help you.