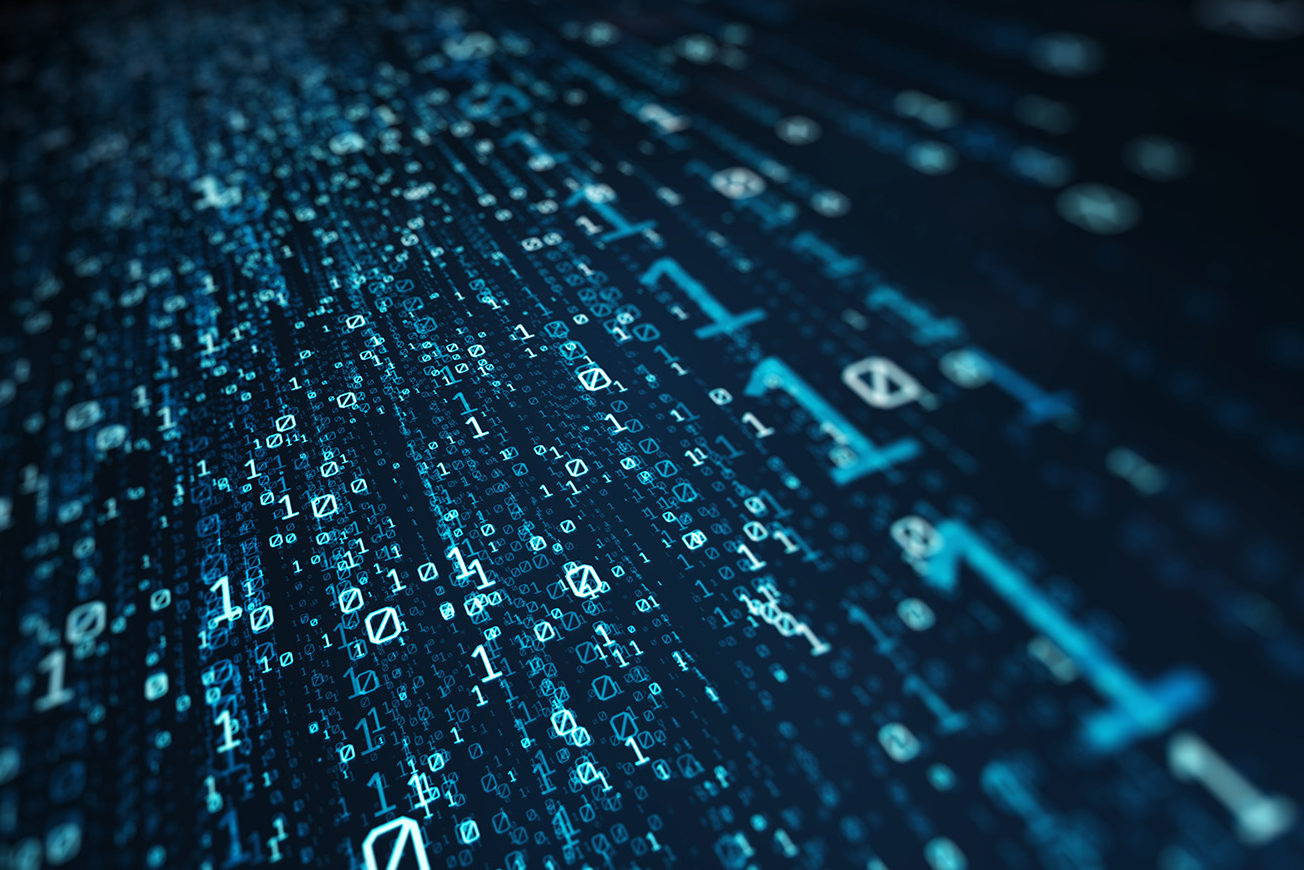 A recent customer wanted an automated SSRS Report Email Subscription anytime a new deployment was created. I’d been pondering how do accomplish that for some time, but finally got a catalyst and a bit of time.

I found a PowerShell script by George Walkey to get started with which is hosted on his GitHub repo at https://github.com/gwalkey/SSRS_Subscriptions/blob/master/New-SSRS_Subscription.ps1. The script needs to be tweaked a bit to accept all of the required parameters for the various deployments (Application, Package/Program, Task Sequence, Software Update Group, Compliance Baseline), but the core functionality is there.

After tweaking the script I created a ConfigMgr Status Filter Rule to run the script with the right parameters. The script runs; however, it throws an error

Attempting to hard code the UserTokenSIDs to “disable” or “disabled” only produced another error:

So the issue is that the script is executed as the local SYSTEM account by the Status Filter Rule and SYSTEM doesn’t have any RBAC credentials. I considered trying to grant it some rights, but decided this wouldn’t be a good idea.

I could only find one reference on BinGoogle related to the situation and comments are closed. https://www.reddit.com/r/SCCM/comments/4cvb7j/status_filter_rule_run_as_account/

So, how to get the SSRS subscription created with a user that has proper RBAC? RunAs…

There are a few ways to accomplish this by having the primary script run the SSRS CreateSubscription function with alternate credentials.

I chose option 1 for the moment and my rough code is working for Packages.

I hope to post the full solution soon including any script(s) for each deployment type.