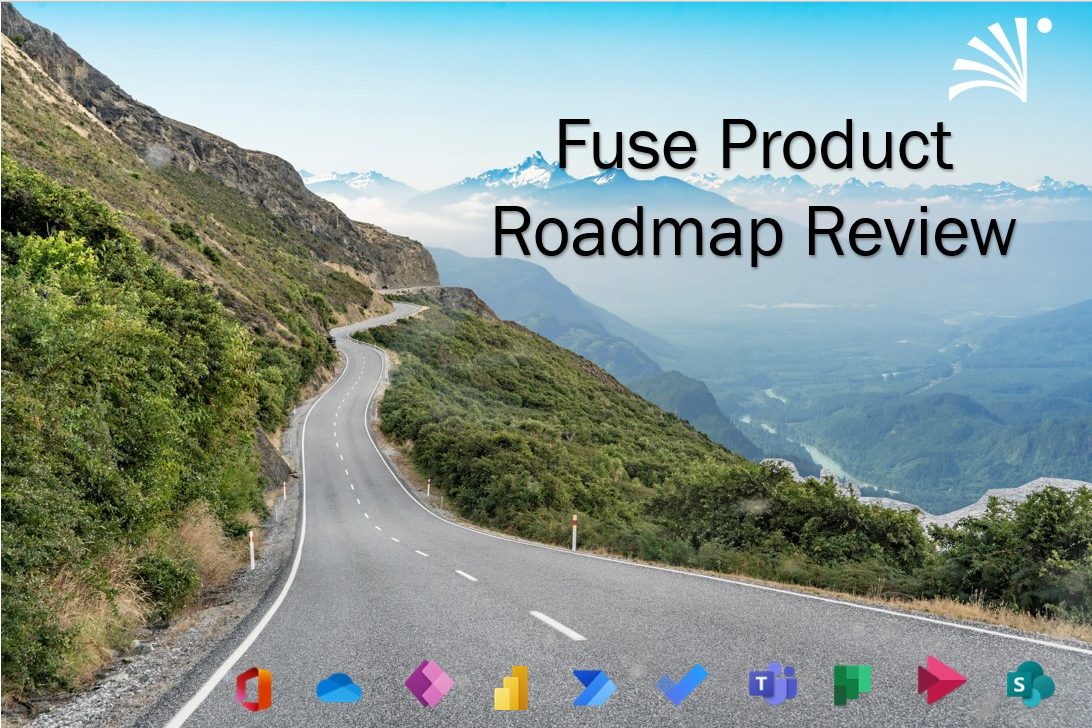 In October we are accustomed to seeing many new usability features that are showcased at Microsoft Ignite.

We highly recommend catching some of the Ignite sessions that interest you and we will follow up with our favorites next month.

Here are some important updates you’ll see rolling out to your tenants soon! 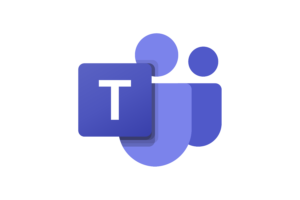 This is a current capability that is underutilized and is getting some needed attention.

Microsoft Forms has always focused on providing the best polling experience to customers. However, according to customer feedback and telemetry, Microsoft has determined that many people don’t know the “Forms” App provides polling capability in Teams.

To provide a better experience we are delivering a new Teams app specifically for polling capabilities. This new app will be discoverable in Teams meetings/chats as “Polls”.  Any forms you created previously will not be affected and no action is required on your part to preserve older forms or add Polls to your Teams

This feature is associated with Microsoft 365 Roadmap ID 84567

This feature is expected to be rolling in in mid-October and complete by the end of November. 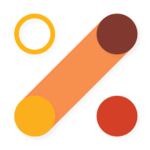 The Praise app in Microsoft Teams is designed to help recognize the effort that goes into the wide-ranging, collaborative work that Teams users do. Users can send Praise to their colleagues through the messaging extension pinned to the Teams messaging bar for most users or through the Microsoft Viva Insights app in Teams. With Praise history, users will be able to view their sent and received praise over the past six months. Praise history will be shown in Viva Insights and will include Praise sent from both the messaging extension and the Viva Insights app. Additionally, all Praise sent in Teams will include a link for users to view their personal Praise history in the Viva Insights Teams app.

This feature is associated with Microsoft 365 Roadmap ID 85639

Rollout will begin in mid-November and complete by the end of November. 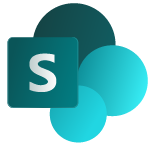 Improvement to the Text web part for SharePoint pages and news

Microsoft has added the ability to paste inline images into the Text web part so that images can be closer to the text and text can wrap around the images.  This is a great addition to the Text web part and should roll out everywhere by the end of October.

Authors of SharePoint pages and news will be able to paste images into the Text web part and align the images to the left, right, or center with text wrapping.

Microsoft is also addressing feedback they had about text line spacing by reducing the line spacing size between header and body text, and in between bullets points. 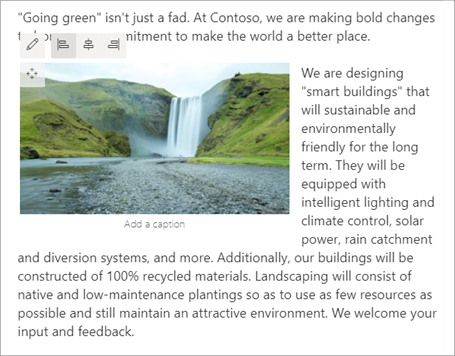 Another great new SharePoint feature is the ability to change the navigation in team sites. This rollout should be complete in late November.

This feature is associated with Microsoft 365 Roadmap ID 85568. 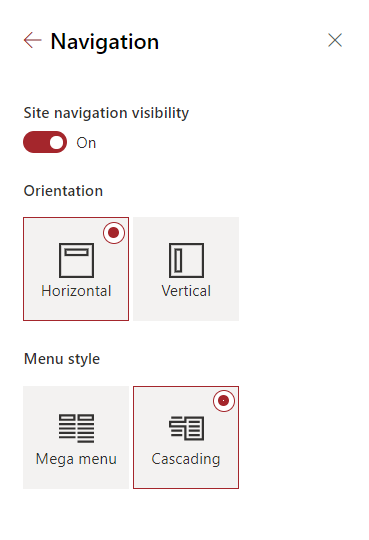 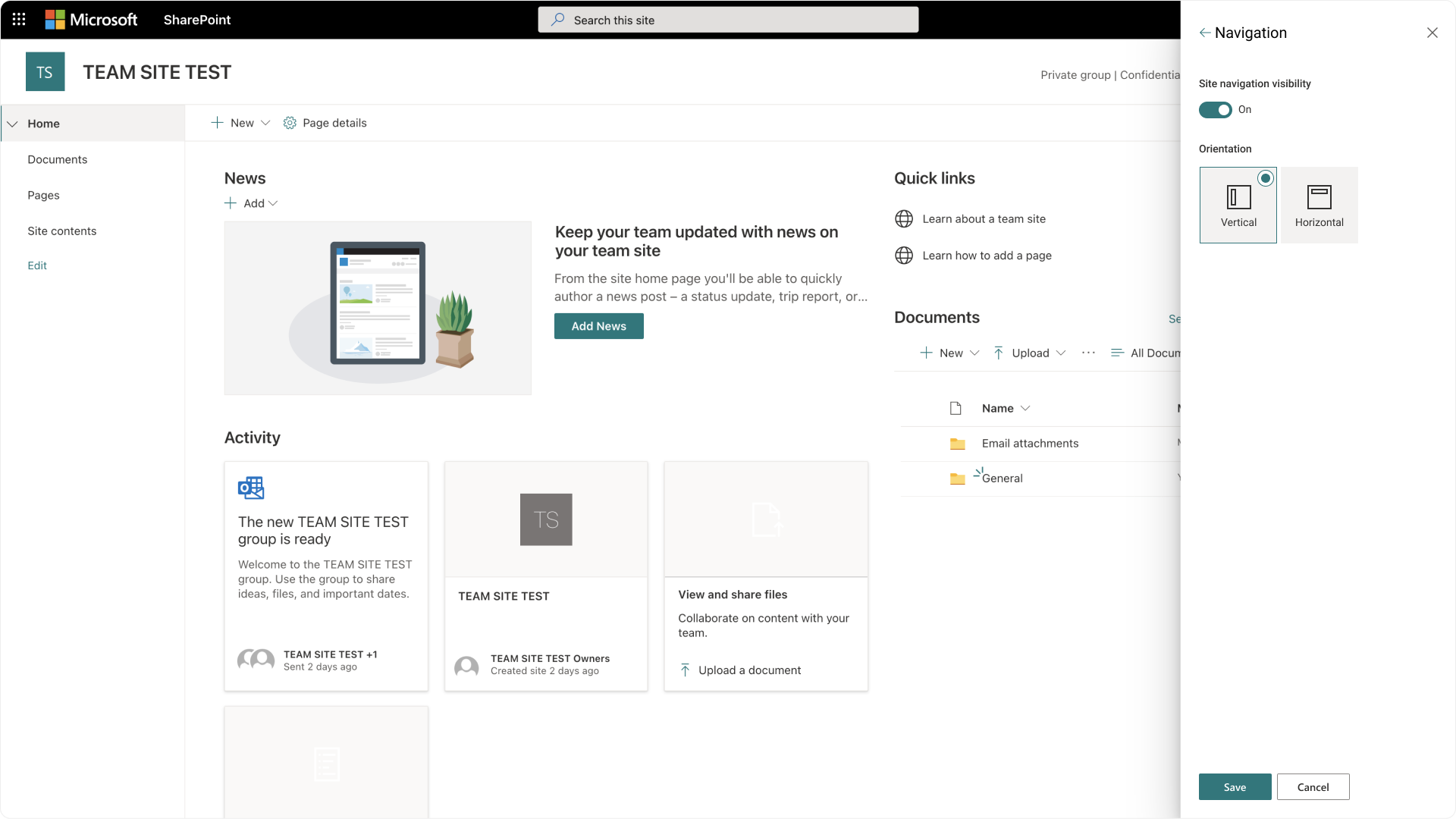 (Updated) Sharing Links for Microsoft Lists is now available, or will be soon!  Sharing links for lists rollout should be complete by the end of October.

This release will allow users to now share Microsoft Lists using the same sharing links that they have been using for files and folders.

This message is associated with Microsoft 365 Roadmap ID 81965

OneDrive and SharePoint: Improved Move/Copy user experience
Microsoft is refreshing the user experience to make it easier to navigation to move and copy files and folders.
This should begin releasing in October and be complete in mid-November.
This feature is associated with Microsoft 365 Roadmap ID 85567.

When a user moves or copies a file or folder within OneDrive or SharePoint, they will see a new dialog-based experience to choose the destination for their content. There is no change to the underlying Move or Copy capabilities—all limitations, errors and admin settings will be unimpacted. 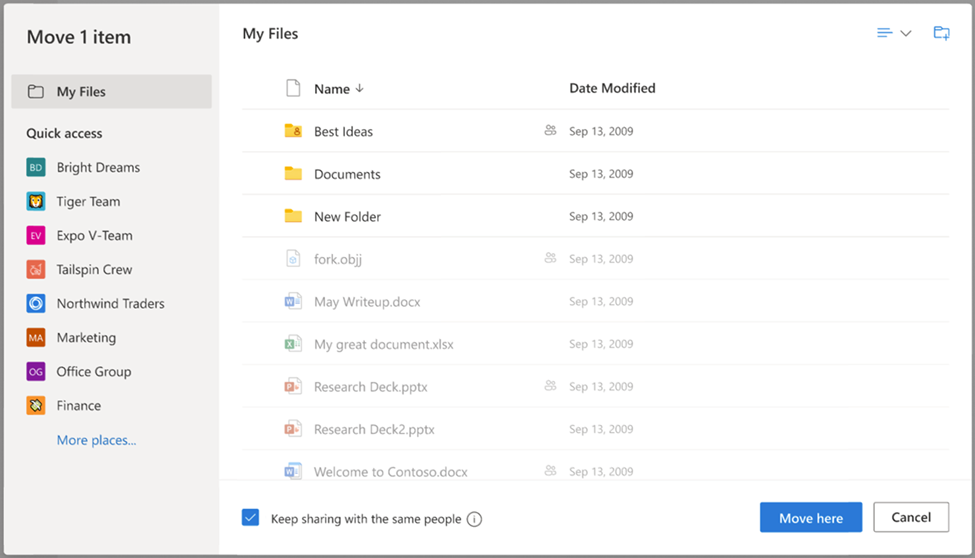 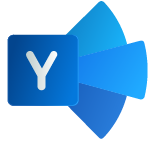 Network admins will have the ability to designate the official communities in your organization.

To take advantage of this feature, network managers will need to:

This feature should be available by the end of October.

Have a great October and a Happy Halloween!