How do I integrate SQL databases into Service Manager 2012 as Configuration Items? [#SCSM, #SCOM, #SYSCTR, #SQL]

What I’ve found is that the process is actually simpler than what I used historically. The actual required steps are only the following:

2) Change the connector to synchronize the new objects

3) Build a folder and view for the new CI’s 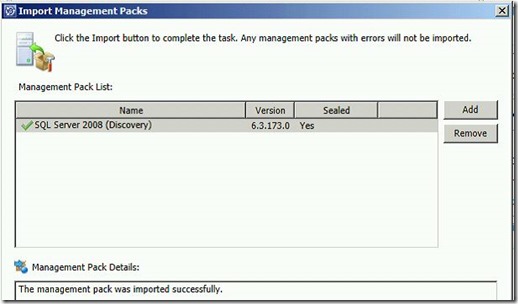 Change the connector to synchronize the new objects

Next change the Operations Manager CI connector to synchronize SQL objects by checking the additional management pack shown below.

Build a folder and view for the new CI’s 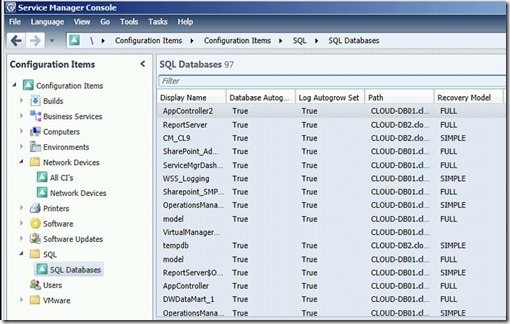 CI’s now include the SQL Database type which can be added into incidents and such as shown below. 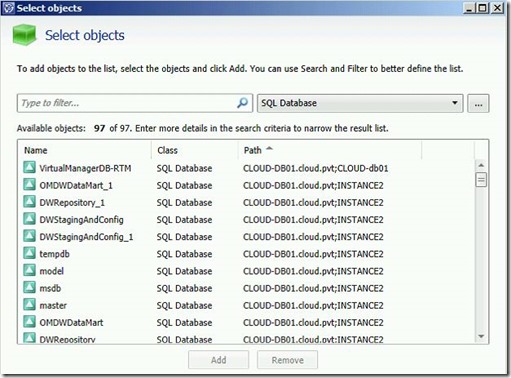 This looks like territory that has been covered before on the following two blog links, but my google (er.. bing?) skills appear to have been lacking when I was originally looking for how this works:

Good additional reading on this topic is available at: