Getting it Right: Critical Success Factors for Adoption and Change Management Initiatives, Part 1 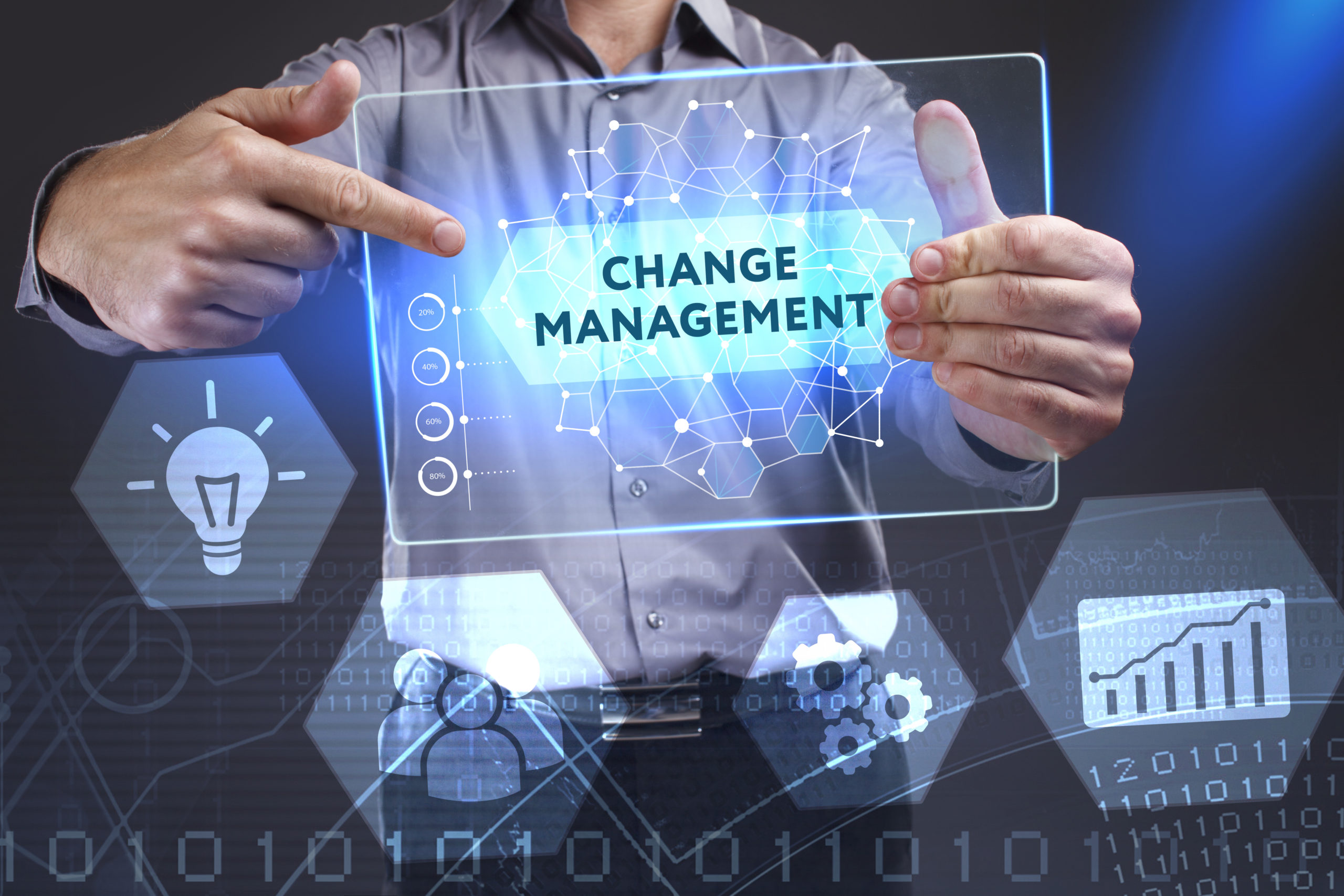 There are multiple Critical Success Factors (CSF) that a successful Adoption and Change Management (ACM) program needs, so I decided to devote two separate blogs to the concept. Prior to joining Catapult Systems, I helped multiple clients leading their ACM initiatives. Many involved deploying new software systems such as Customer Relationship Management (CRM) or Enterprise Resource Planning (ERP). I have identified the following CSF:

This blog will focus on numbers 1-5. 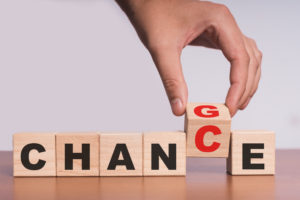 Depending on your project, some of these factors may have a higher level of urgency, and therefore should be prioritized. In fact, it is typically a good idea to prioritize these factors to ensure that they secure the commensurate level of effort required to fulfill them.

1. Effective program management. ACM is typically a component of a larger program. The program manager must have the capability to plan and control multiple interdependent projects and have the authority to allocate resources and resolve project conflicts. If the program manager is not empowered with this authority, not only will the ACM initiative be jeopardized, but the entire project could be at risk. Coupled with this factor is engagement with the project’s executive sponsor which is detailed in factor #2.

2. Strong support from the project’s executive champion. The champion must have a personal stake in the outcome of the project’s strategy and in the specific sub-projects required to implement the strategy. The champion must be actively involved from the start to the implementation. In a recent Microsoft Dynamics CRM deployment https://dynamics.microsoft.com/en-us/, I worked on, the city manager was the executive sponsor. He was involved in all the key decisions and reviewed all the documents we produced, including a final report exceeding 100 pages. (Yes, we did a significant amount of data collection). Other team members noticed the manager’s commitment and were inspired to put forward a similar effort. This enabled the core ACM team to recruit more employees to get involved in the training and communications sub-teams that were created.

3. Clear goals and specific performance targets. The ACM and overall project team must have clearly defined goals that can be measured against specific performance targets. The targets should represent tangible benefits the organization receives and can be utilized to determine project success or failure. When I was working with another public sector client on their work order management and CRM deployments, some of the metrics they utilized included: securing cost of service delivery reductions, increased customer satisfaction scores, and a Return on Investment (ROI) of the software costs within the first 24 months post-deployment. Because we captured the pre-deployment statistics, these metrics were easy to capture after the two applications were deployed. We were able to align consensus around our project team to strive to meet these metrics. As a result, the team not only met the ROI metric, but they exceeded it, securing an ROI in only 12 months. We made sure we celebrated that success throughout the organization.

4. Experienced program manager. The program manager should have previous experience bringing departments together to achieve a common goal. In some instances, the program manager may need to be an external contractor. For a large-scale CRM project, a client reviewed all the internal candidates to lead their implementation and based on the skill sets required, they selected a contractor because of the size and scale of their initiative. Remember, contractors may have led several large, enterprise-wide projects. For them, program management is a core competency. Typically in successful ACM initiatives, the program manager and executive sponsor should move in lockstep. In this scenario where a contractor was hired, she was able to have very candid discussions with the executive sponsor, which a full time employee may not have been able to conduct. As a result of their partnership, the project was able to be delivered on-time, below budget, and the employee resistance was successfully addressed early on in the project’s timetable.

5. Availability of resources. A sufficient number of people with relevant skills must be available when needed. The availability of personnel is a key success indicator of the resolve of the organization’s leadership to see this project to a successful implementation. When I was working with mid-sized city, the program manager worked closely with the project’s executive sponsor to get the appropriate resources attached to the project. As with most city employees, they were stretched quite thin and competing priorities can force employees to commit to fewer projects. This is where the executive sponsor comes into play. Typically, they are empowered to reset the employee’s priorities and key tasks so they can become part of the project team. The city’s executive sponsor intervened is few instances to ensure that the qualified were engaged in the project in a timely manner. Another benefit of this approach, is that the employees who became more involved in the ACM team, we’re able to get support from their colleagues to backfill their work responsibilities. This paid a huge dividend, when the new CRM system was deployed, as the staff was able to more easily adjust to the new system, gain the experiences they gained from backfilling their colleagues. 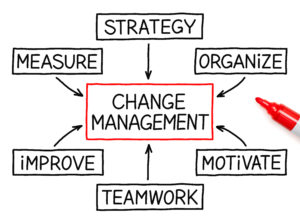 Let me close with the following three questions:

1. Can you think of other critical success factors?
2. When thinking about your ACM initiatives, can you provide examples of any of these five factors in action?
3. Can you recall the traits that enabled a close working relationship between an executive sponsor and program manager working together on an ACM initiative

In addition, I recently recorded a podcast on ACM which focused on the unique ACM issues involved in deploying technology solutions in the State and Local Government sector. Please check out my podcast at:
Ep. 3: Managing Change Part 1 | Peers In Public Records Podcast (govqa.com)
Additional ACM podcasts are upcoming, so stay tuned to this blog for more details.