Please note, this blog post is written from a user perspective and how to get around challenges when they occur in SkyDrive that I’ve seen specifically on my Surface 2 RT. I’m not sure if any of the approaches listed here would be supported but they have worked well for my environment.

While there are probably more proper ways to shut down SkyDrive, these are the processes that I used to stop SkyDrive on my RT: (SkyDrive, and SkyDrive Sync Engine Host highlighted below). 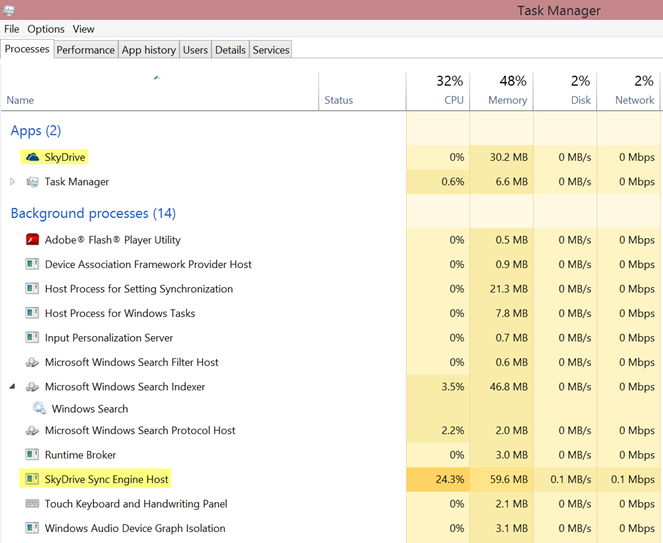 To restart SkyDrive I just re-launched the SkyDrive modern application. 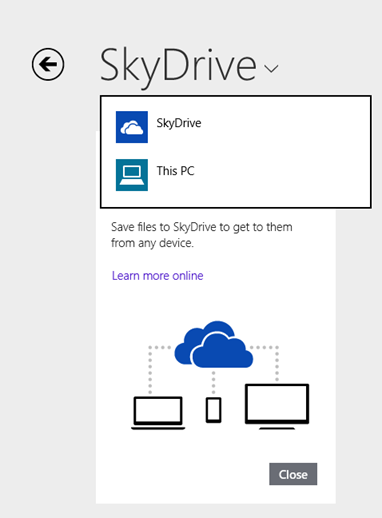 Where are the SkyDrive configuration files by default?

Where <UserName> is the user profile directory for the SkyDrive user.

What configuration files does SkyDrive use?

SkyDrive has a ClientPolicy.ini file and a global.ini file which are explained in more detail in the links provided in the additional reference section of this blog post.

Where are the SkyDrive log files stored by default?

Where <UserName> is the user profile directory for the SkyDrive user.

If you are like me and you have a Surface 2 RT 32 GB and you use it a lot you have probably run into this.

To avoid this problem, I purchased a microsd card and moved my SkyDrive content onto it (I’ll be blogging about this trick and a few other recommendations for working with a Surface 2 RT later). Another option in a pinch is to make a change to the make a change to the clientpolicy.ini file to change the value for LowDiskSpaceLimitMB from 3072 down to the value that you have available to get SkyDrive to sync again. I haven’t tried this yet but I expect that to make this happen would require stopping SkyDrive, changing the setting and restarting SkyDrive.

How can I tell if SkyDrive is communicating and synchronizing files?

The screenshot below shows Resource Monitor filtered to show activity for SkyDrive. As shown below, after it was filtered by the SkyDrive process it is easy to identify what files are being used on the disk and the network. 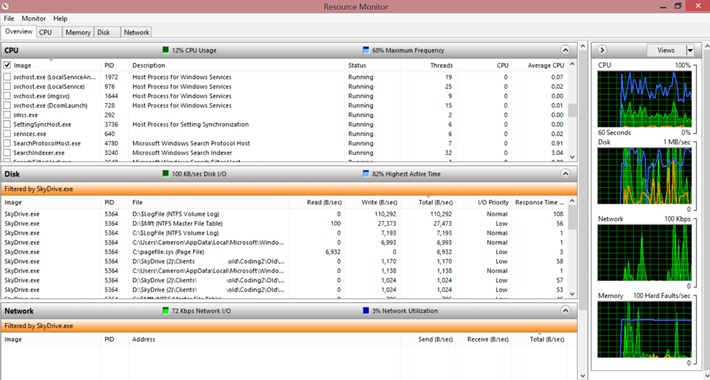 The problem I was trying to fix was an issue with my SkyDrive where files would not synchronize correctly. They kept switching between a pending and a downloading state and would never complete successful as shown below: 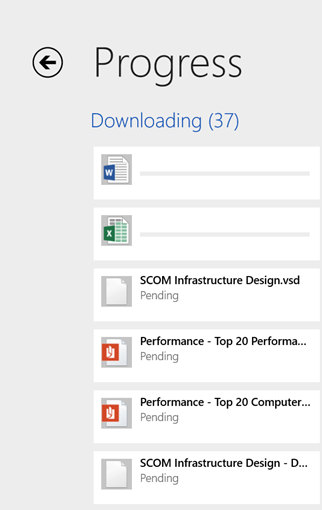 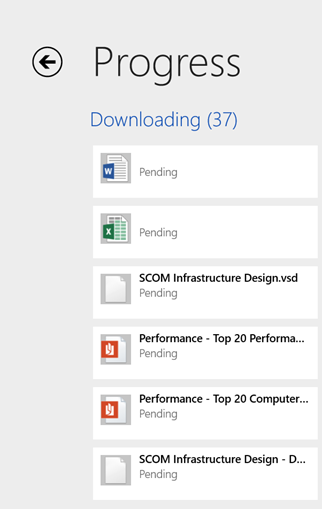 I went through steps to debug this issue including rebooting the Surface, restarting the SkyDrive processes, and attempts to make changes in the ini files to fix the download issue. Next steps would have included assessment of the SkyDrive log files to look for more information. 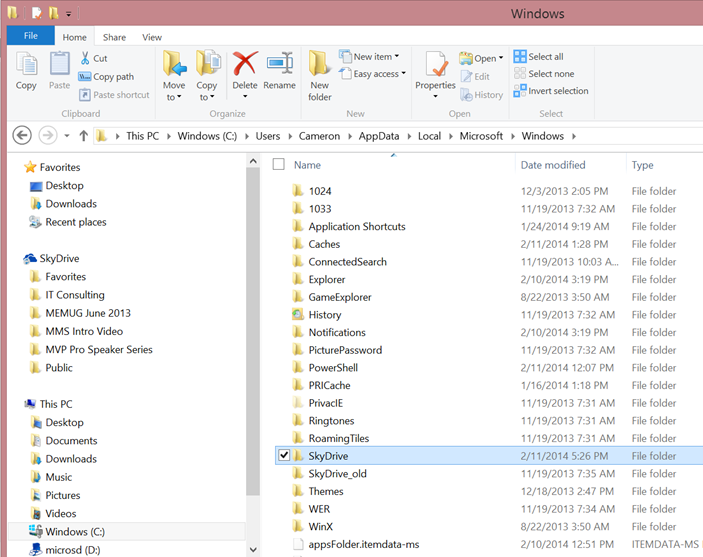 The download process took a while to re-synchronize the files required. I used the process above to show that SkyDrive was replicating and also checked the file count. 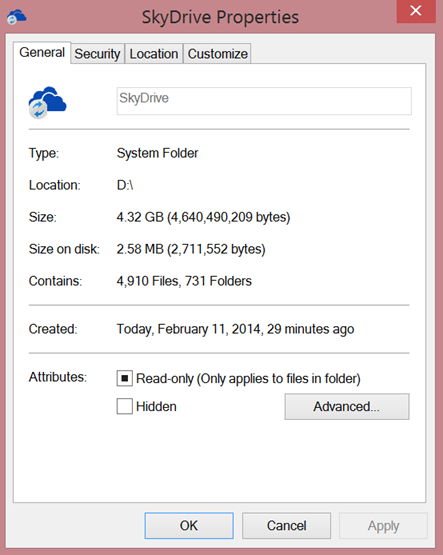 By checking the properties of the SkyDrive I could validate that the contents were now correct and the SkyDrive modern application was now functioning correctly including synchronizing updated files correctly to my Surface RT. 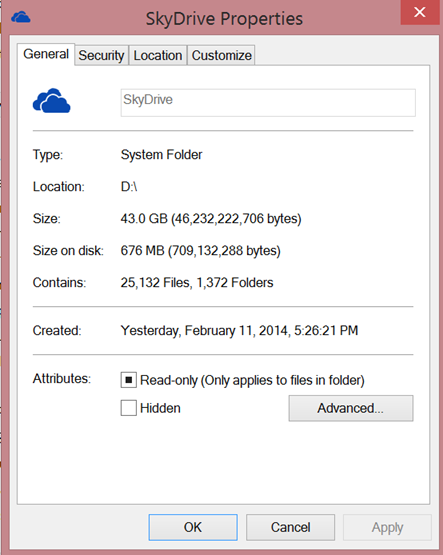 Summary: If your SkyDrive is not synchronizing correctly and keeps switching between pending and downloading try stopping the processes for SkyDrive, renaming the SkyDrive folder and monitoring the synchronization of the SkyDrive files.