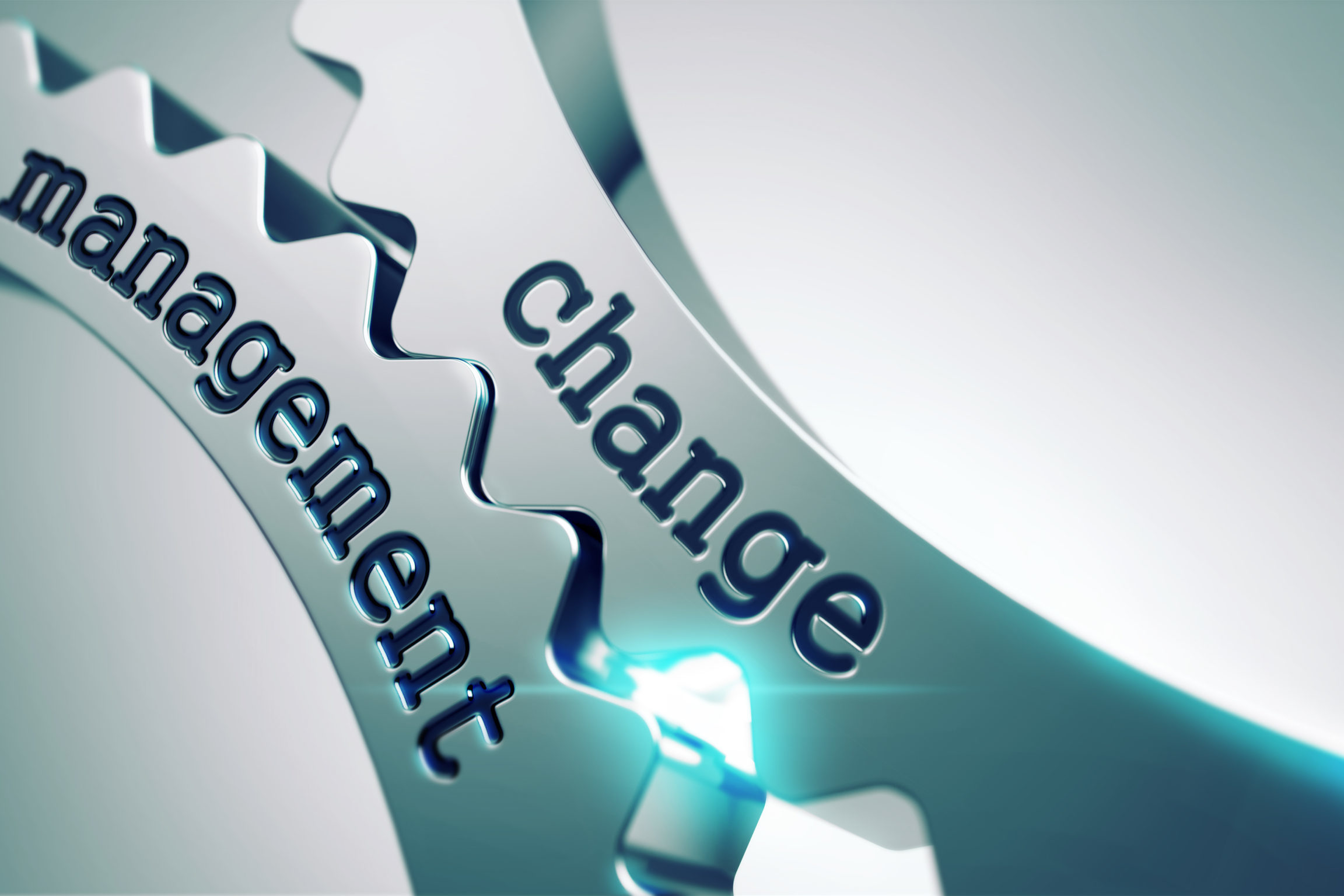 To achieve successful implementation of major change, organizations must identify multiple Change Management Champions (CMC), also referred to as coaches or advocates. In Adoption and Change Management initiatives, ideally, CMC candidates should opt into the role. After all, forcing employees to be a CMC would appear to be antithetical to what adoption and change management is all about. However, just because someone wants to be a CMC, does not mean that they should be blindly accepted into that role. Key project stakeholders, including the project manager, the change management manager, and the executive sponsor, should vet the candidates. During recent client engagements I worked on, the CMC candidates that were eventually identified to lead their teams possessed the following attributes:

• Willingness to actively push for and advocate for change-oriented ideas and positions
• Mutual accountability
• Useful process, functional, or technical knowledge
• Comfortable with new technology
• Able to deal well with uncertainty and workplace disruption
• Credibility with fellow team members and the organization’s leadership
• Thought leadership and a willingness to speak up and be heard
• Out-of-the-box mentality
• Change agent with a bias for action and a willingness to take risks

During a recent project which involved deploying a Microsoft Sales and Customer Service solution Business Applications | Microsoft Dynamics 365, I worked with multiple CMC who were very focused on being able to communicate the what’s in it for me (commonly referred to as WIIFM) message to impacted stakeholders. The CMC were able to successfully translate the anticipated outcomes of the change into a digestible format that made sense to the employees.

In another Microsoft-related software deployment, this one involving a Power Platform Business Application Platform | Microsoft Power Platform use case, the two CMC I worked with were not afraid to ask for support. They were aware of their skill sets, and limitations, and realized they could significantly benefit from the experience of others, who may not have even involved in the Power Platform project.

Each team or department that is involved with the change should have their own dedicated CMC. If the department has a lot of impacted employees (more than 10) they should consider having two CMCs lead their change function. If the CMCs gets overloaded leading the change initiative, they could get burned out, and the project will suffer.

While I was working with a medium-sized midwestern city on an enterprise-wide Customer Relationship Management (CRM), the project team implemented a rigorous screening process for the CMC candidates. The CRM team interviewed all the candidates and met with their peers and colleagues as a component of the data collection process. The CRM project team utilized sample communications tools and interview data to help make their CMC decisions. Given the importance of the role, the executive sponsor was involved in all these decisions. The CMC’s key initial responsibilities included:

1. Understanding and being able to communicate the scope of the change
2. Identifying the impact of the change on the people, infrastructure, processes, and culture of the organization
3. Determining when to engage the executive sponsor and how to leverage their involvement

The CMCs that were eventually selected for the CRM project to lead their teams excelled at the following:

With the municipal client referenced above, the CMC selected remained engaged for the project duration. Of course, there was employee resistance to the change. That is normal. The CRM project touched many parts of the organization including: Public Works, Health and Human Services, and Licensing and Permitting, among others. However, due to the CRM project team’s due diligence in selecting the CMC, the resistors were categorized and had their issues addressed appropriately so the project was not derailed. The executive sponsor also played a critical role in ensuring that that CMC had the support required to make challenging decisions regarding employees that were actively revisiting the CRM project.

After the project was implemented, many of the resistors were either advocates (big win!!) or had their resistance minimized to such an extent that they did not impede the project’s progress.

As you are embarking on your next project, be it a software deployment, process change or structural re-design, I would suggest conducting adoption and change management research to identify the following items as you are building out your CMC team.

• Research best-in-class examples of how CMC navigated through a challenging projects and interface with tough resistors.

For more information on Adoption and Change Management, please check out a podcast I recently did with Dr. Alan Shark, from CompTIA’s Public Technology Institute. Change Management in Tech – More Critical Than Ever (blubrry.com)