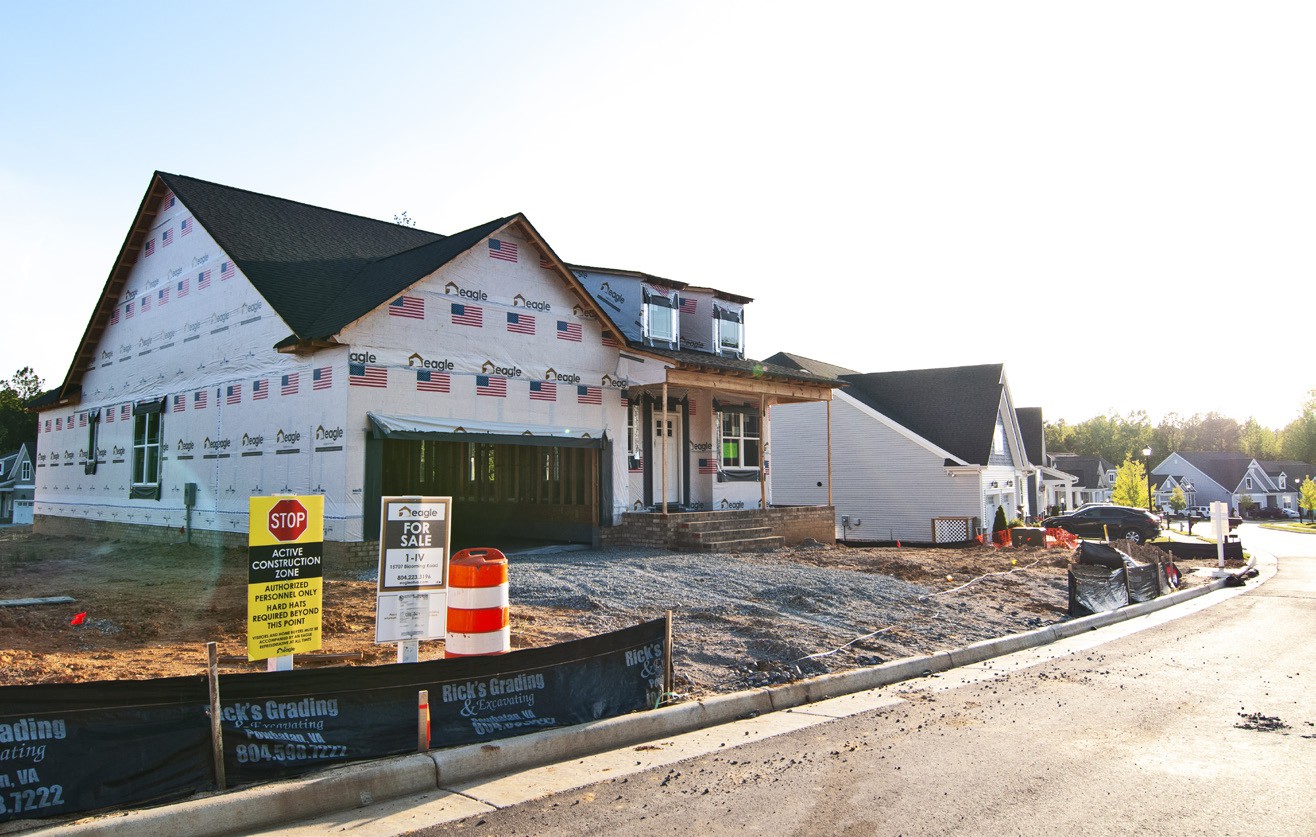 Labels aside, Chesterfield County government officials think they finally have a technology tool that will help them identify population trends, anticipate demand for public facilities and services (such as schools, police and fire) and more accurately project the impact of new residential developments.

It’s a significant breakthrough for a sprawling suburban locality whose elected leaders have been regularly criticized – and even voted out of office at times – for failing to manage growth and adequately plan for the infrastructure to accommodate it.

“Building schools, fire stations and libraries is some of the most costly work we do,” said Clover Hill District Supervisor Chris Winslow, who described StratIS as “groundbreaking work” at the Board of Supervisors’ afternoon work session last Wednesday. “This sophisticated tool will help us to consistently maximize the efficiency of the tax dollar. It’s brilliant.”

StratIS was developed in partnership with Catapult Systems, a national IT services firm that specializes in the design and implementation of Microsoft cloud-based technologies.

“I’m super proud of the work this team has put together,” she said. “It has been a real collaborative effort [between the county and school system].”

Allan Carmody, the county’s former finance director, publicly presented an early version of the capital forecasting tool at a Board of Supervisors meeting last August.

At that point, county and school staffs had amassed 20 years of enrollment data for Chesterfield’s schools. Since then, they’ve collected data on students’ home addresses and what grade they were in over that same period.

They’ve also compiled detailed information about live births over the past two decades and every parcel of land in the county, including type of structure, number of bedrooms, assessed value and resale history.

“Now we have a very rich, 2.5 million row data set that is the basis of the work we’ve been doing,” Tickle said. “We were forecasting enrollment before. We’re now forecasting student demand and where students will be [living] in the county at all levels.”

To test the accuracy of their mathematical models, staff performed a projection of Chesterfield County Public Schools’ student enrollment for the 2019-20 school year. Actual enrollment exceeded their forecast by 1.1%, or 686 students.

“We are super juiced about this model because it’s performing much better than we expected it to, frankly,” said Tripp Wray, a data and analytics manager for the county’s IST department.

Wray emphasized that the new tool will be able to tell school officials not only where student enrollment is growing, but where it’s decreasing. That could guide future decisions on school construction and redistricting as the School Board attempts to balance enrollment and building capacity.

It also has applications for the county’s plans for fire stations, libraries, parks and other public facilities.

“The model is not a one and done operation. This is a living, breathing model that we will continue to feed as we get new data,” he added. “We’re continually working to make it better.”

According to Deputy County Administrator Matt Harris, the StratIS tool will be “an active component” in the development of county and schools capital improvement plans for fiscal year 2022, which begins next July 1.

That most likely will include planning for Chesterfield’s next bond referendum in November 2021.

County and school officials initially had planned to put the referendum on the ballot for this November’s general election, but decided to delay it for at least a year after the COVID-19 pandemic sent the national economy into a sudden, severe tailspin.

Chesterfield’s economy has outperformed those of its peer localities regionally and statewide throughout the health emergency; state sales tax collections and housing market activity have remained particularly strong, fueling optimism that local revenues for fiscal year 2021 may exceed gloomy projections.

Chesterfield County Public Schools is putting the finishing touches on a slate of school revitalization projects financed by a $304 million bond referendum and $100 million in supplemental funding allocated by the Board of Supervisors.

The final three projects from the November 2013 referendum – replacements for Crestwood, Ettrick and Reams elementary schools – are expected to open next August, clearing the way for the county and school system to ask voters to authorize additional borrowing.

“Balancing the needs of our older facilities while addressing student enrollment growth at the same time requires a strategic plan,” said School Board Chairwoman Debbie Bailey.

Chesterfield has been playing catch-up on infrastructure since its initial explosion of population growth in the early 1980s, when westward sprawl and the construction of thousands of new homes created a corresponding need for schools, roads, fire stations and libraries.

Keeping up with growth has been difficult for county and school officials because of the quantity of real estate – particularly in western Chesterfield – that was zoned in the early to mid-1990s. There are more than 20,000 acres of zoned but vacant land in the county that can be developed at any time without any further action by the Board of Supervisors, which has no authority under state law to unilaterally revoke or amend prior boards’ zoning approvals.

“Depending on the landowner and their desires and market conditions, it’s tough to pinpoint exactly [where and when new projects will be undertaken]. But we’re going to get better at it,” Carmody said last August.

“We need to have a reasonable plan for development throughout the county,” Ingle said in a recent interview. “We’re never going to get in front of growth, nor should we, because then we’d be spending taxpayer dollars on something that’s only being partially used, but we can’t be 20 years behind the growth either.

“As we move forward, we look to use that tool to help us balance the county needs for infrastructure, staffing levels and service levels with the [residential projects] we have in development.”